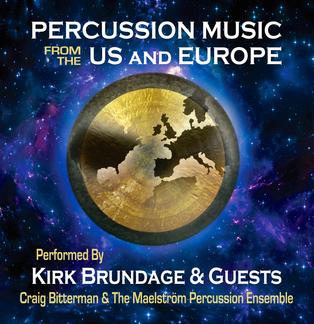 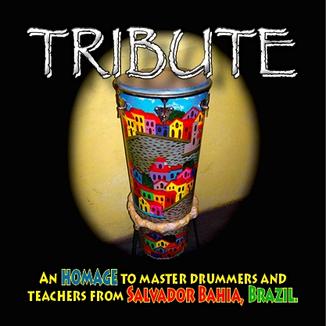 A 2-CD journey through cutting edge solo percussion—featuring virtuoso, ethereal, and classic pieces of the repertory.

The genre of solo percussion began in 1956 with the piece 27'10.554" for a percussionist by John Cage—so compared to the other instruments of the symphony orchestra, the repertoire for​ percussion is still young. These recordings are offered as a contribution to building up the percussion repertoire, as they combine established pieces with those that will certainly gain wider recognition. COAST to COAST (disc I) contrasts composers who have journeyed North America exploring new possibilities in rhythm and sound—while EUROPERC (disc 2) presents European composers of diverse styles, countries, and generations.